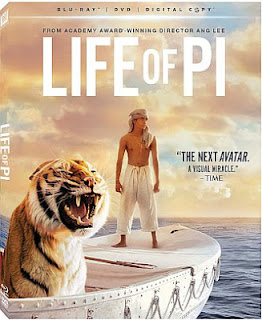 Disclosure:  Just wanted to pass this on.  No compensation of any type was received!
By Shelly Leatham at February 04, 2013