Happy Chinese New Year from My Little Pony: A Dash of Awesome!

Celebrating the Year of the Horse with My Little Pony: A Dash of Awesome!   This great DVD flies home on March 25th! 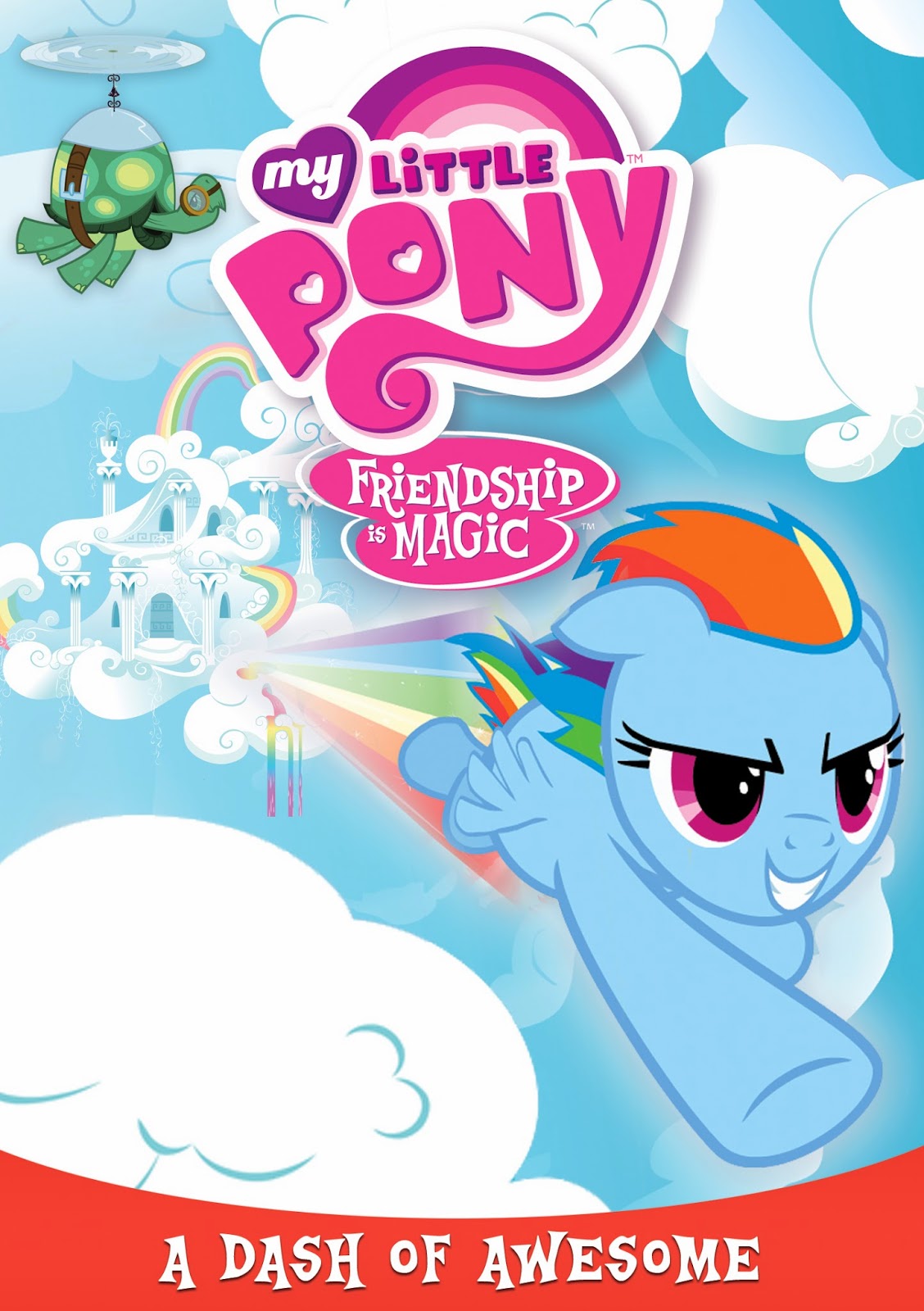 Rainbow Dash is one cool pony… make that an awesome pony! My Little Pony Friendship Is Magic: A Dash Of Awesome is coming to DVD in the U.S. and Canada on March 25 from Shout! Factory Kids in collaboration with Hasbro Studios, and it includes a sing-along as a bonus feature. 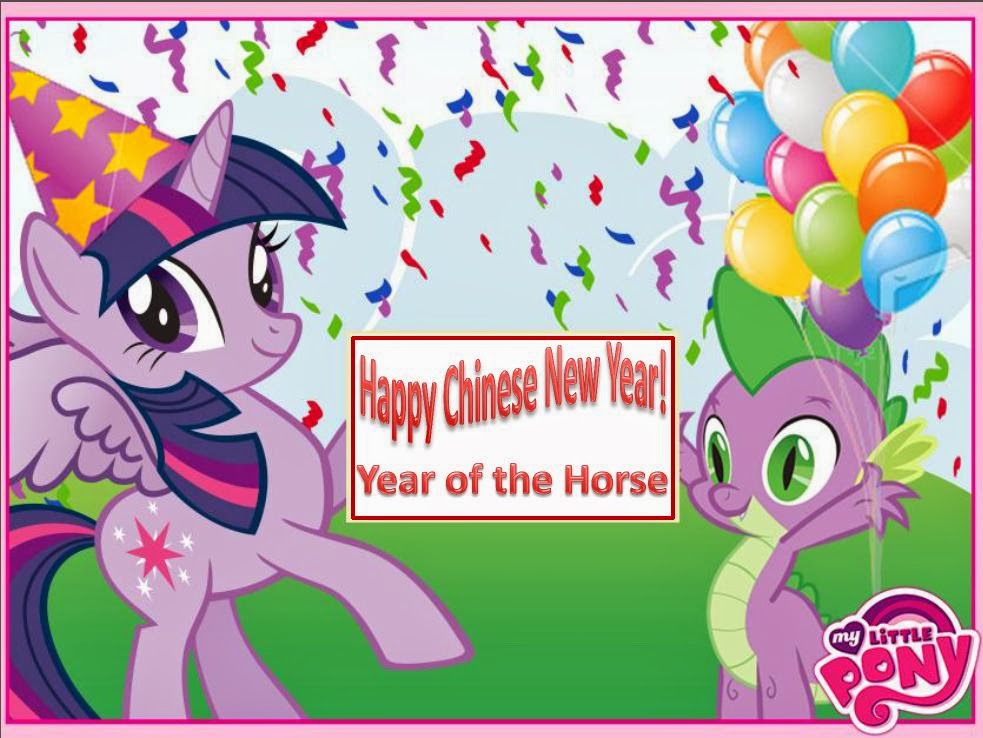 The My Little Pony: Friendship is Magic series is currently airing on The HUB TV Network in the U.S. and on Treehouse in Canada.