Disclosure: We received a complimentary copy of the DVD to facilitate our honest review. All thoughts and opinions are those of the Shelly's Bits and Pieces family. No monetary compensation was received. 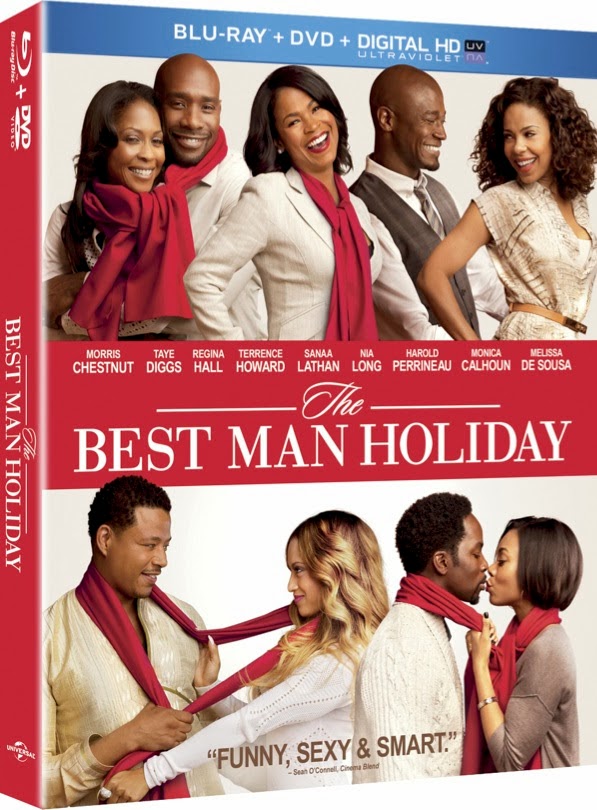 Chefy and I were thrilled when we were sent The Best Man Holiday to review. We had heard so many great things about it, and with the awesome cast, we couldn't wait. Thanks to the snow we got last week, we had some time to watch the movie in peace. We were not disappointed.

About the movie:  Share the laughter, love, and surprises as Harper (Taye Diggs), Lance (Morris Chestnut), Quentin (Terrence Howard), Jordan (Nia Long), Robyn (Sanaa Lathan), Mia (Monica Calhoun), Murch (Harold Perrineau), Candy (Regina Hall) and Shelby (Melissa De Sousa) all reunite for the first time in years. When the college friends get together, they soon discover how easy it is to reignite long-forgotten rivalries and romances, all while new discoveries are made and secrets are revealed. The Best Man Holiday is the comedy that critics are calling “a feel-good celebration.” (James Verniere, Boston Herald)

Bonus Features Exclusively on Blu-rayTM
Alternate Ending
Deleted and Extended Scenes with Commentary by Writer/Director/Producer Malcolm D. Lee
Smack Talk: Filming The Girl Fight Scene—Step into the ring to learn how the big fight scene was filmed. Hear from stars Regina Hall and Melissa De Sousa and writer/director/producer Malcolm D. Lee.
Bonus Features on Blu-rayTM and DVD
Gag Reel
Holiday Reunion: The Making of The Best Man Holiday—Join the cast and crew of the of The Best Man Holiday to find out how the characters, and the actors who play them, have evolved in the 14 years since the first film and what it’s like for them to be working together again, as well as how “new kid on the block” Eddie Cibrian fits in, and what writer and director Malcolm D. Lee brings to the franchise.
Feature Commentary By Writer/Director/Producer Malcolm D. Lee 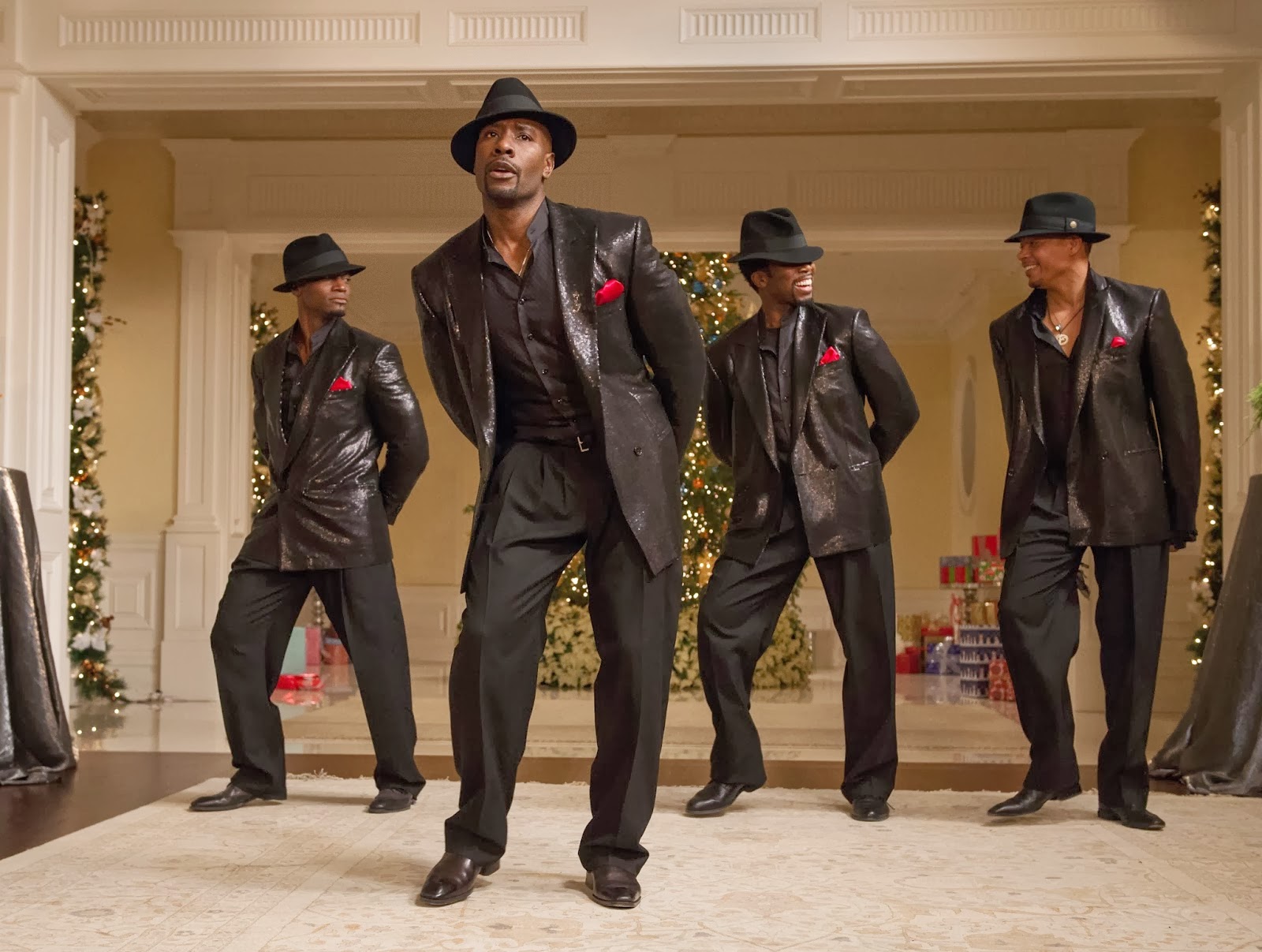 The movie carries you on a moving and emotional journey as these friends find their way through a time in their lives when they all need each other, and really do not realize it.  Each of the friends brings their own baggage into the situation, and when you add in the wives, things get kicked up a notch.  Parts of this movie had me laughing and in another part, I was crying.  One thing we really liked about this movie was that it had a deep storyline, not a lot of fluff.  You really felt for the characters.  Chefy and I discussed the movie with friends and I think Chefy summed it up the best.  This movie showed that everyone has problems, no matter how perfect their lives seem to be.  Everyone needs somebody.  Forgive and live!

I was so excited that Chefy loved The Best Man Holiday as much as I did.  We loved it so much that we plan to view The Best Man, which was produced in 1999.  If that movie is half as good as this one, I know we'll be happy!

Have you seen The Best Man Holiday?  What are your thoughts?  I'd love for you to share them with me!
By Shelly Leatham at February 21, 2014

I don't seem to watch movies like I use to but my sister and nephews both love them. This is one I think they'd enjoy also