Twentieth Century Fox Home Entertainment released a new wave of classic films on DVD from the Fox Cinema Archives in March and April of this year.  Eighteen classic movies from the 1930's through the 1970's were released.  I was lucky enough to receive two of these movies.  I requested and received Sodom and Gomorrah and Esther and the King.  Both were made during the 1960's. 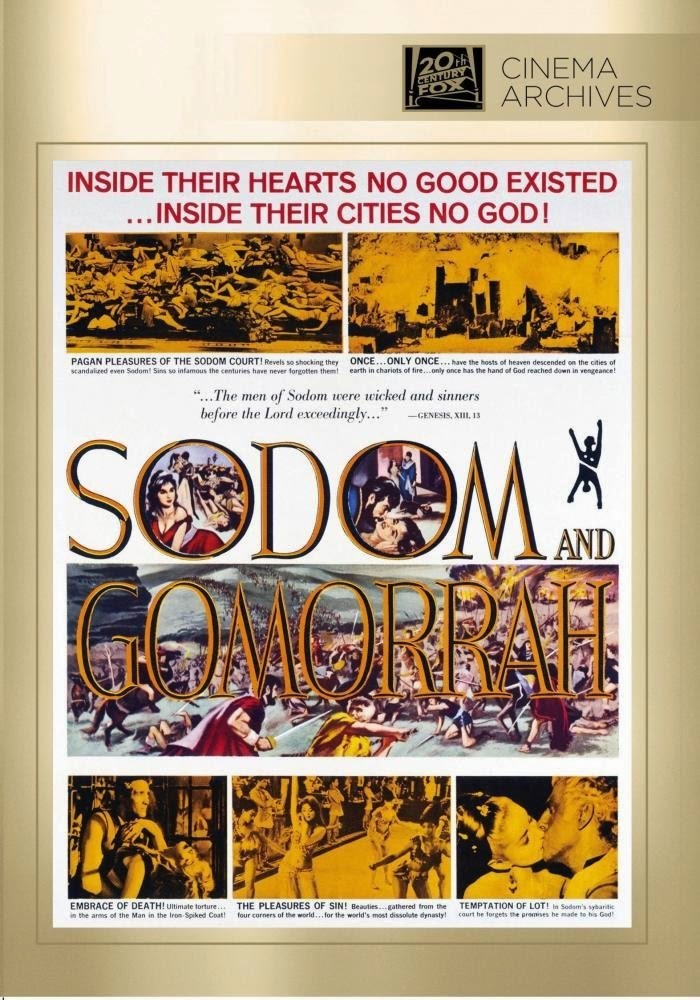 Sodom and Gomorrah (1962), 154 min.
Sex, torture and betrayal follow the characters of this striking Biblical tale. After Lot leads the Hebrew people into the sinful cities of Sodom and Gomorrah, believing his people can co-exist, he must wait for divine intervention in order to help them escape. The film stars Stewart Granger, Stanley Baker and the lovely Pier Angeli. 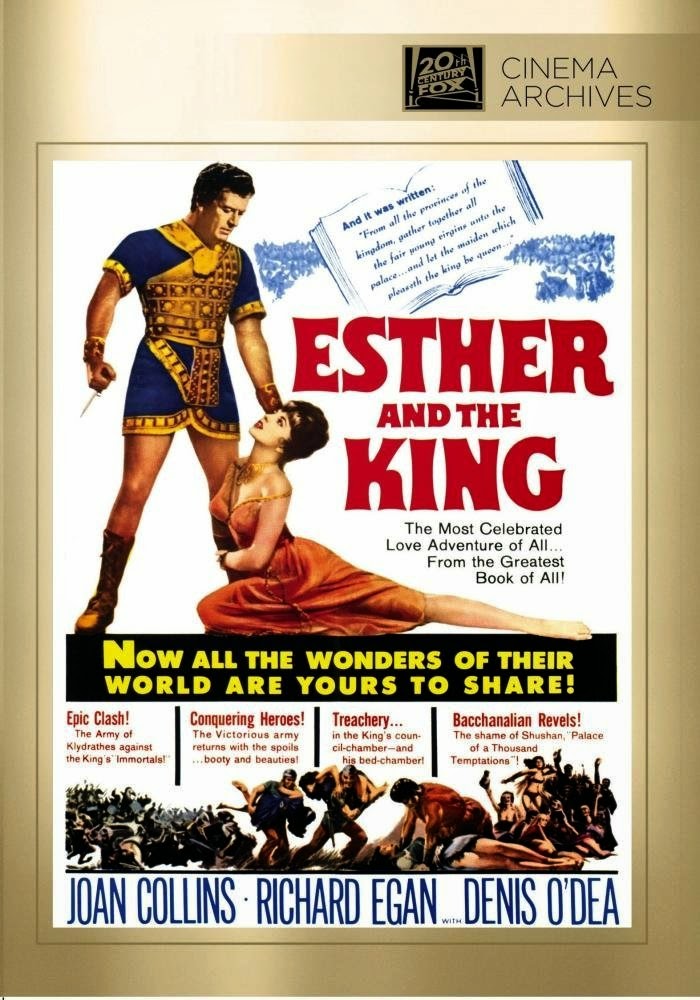 Esther and the King (1960), 109 min.
Esther comes to the attention of the widowed King Ahasuerus, who has attempted to end hatred against the Jews led by the evil Haman. Joan Collins, Richard Egan, Denis O'Dea and Sergio Fantoni star in this Biblical tale.


Growing up in a Christian home, I have literally heard and read about these two Biblical stories hundreds of times.  When I received the movies to review, I was not sure what to expect.  Movie makers OFTEN stray from Biblical passages to expand on certain subjects to make them more interesting, or even to make them seem less harsh.  I found both of these areas while watching Esther and the King and Sodom and Gomorrah.  They are Bible based, but they are loosely based.  I understand that during the 1960's, certain areas were huge no-nos when it came to the movies, so keeping that in mind, these are good movies.

I would have loved to see clearer images and to have had a better quality sound from these movies.  At times, my TV was at full volume and I missed part of the conversations.  These movies will give you a good general understanding of the parts of the Bible that they are representing, but if you want the facts, stick to the Bible!

My mother and grandmother enjoyed viewing these movies with me.  Since they are both long time readers of the Bible, they already knew the story.  They just enjoyed the way these Biblical stories were brought to film.

These are not my favorite movies, but I will watch them again!