Disclaimer:  I received this DVD for free in exchange for my honest review.  I only recommend products or services I use personally and believe in.  I am disclosing this in accordance with the Federal Trade Commission’s 16 CFR, Part 255: “Guides Concerning the Use of Endorsements and Testimonials in Advertising.”  Sponsor is responsible for prize fulfillment!

We're on to the little boys in your life, or the big boys who never quite grew up.  My gift recommendation for those who enjoy the Transformers is Transformers Cybertron: The Complete Series, featuring all action-packed episodes collected in one deluxe 7-DVD box set. 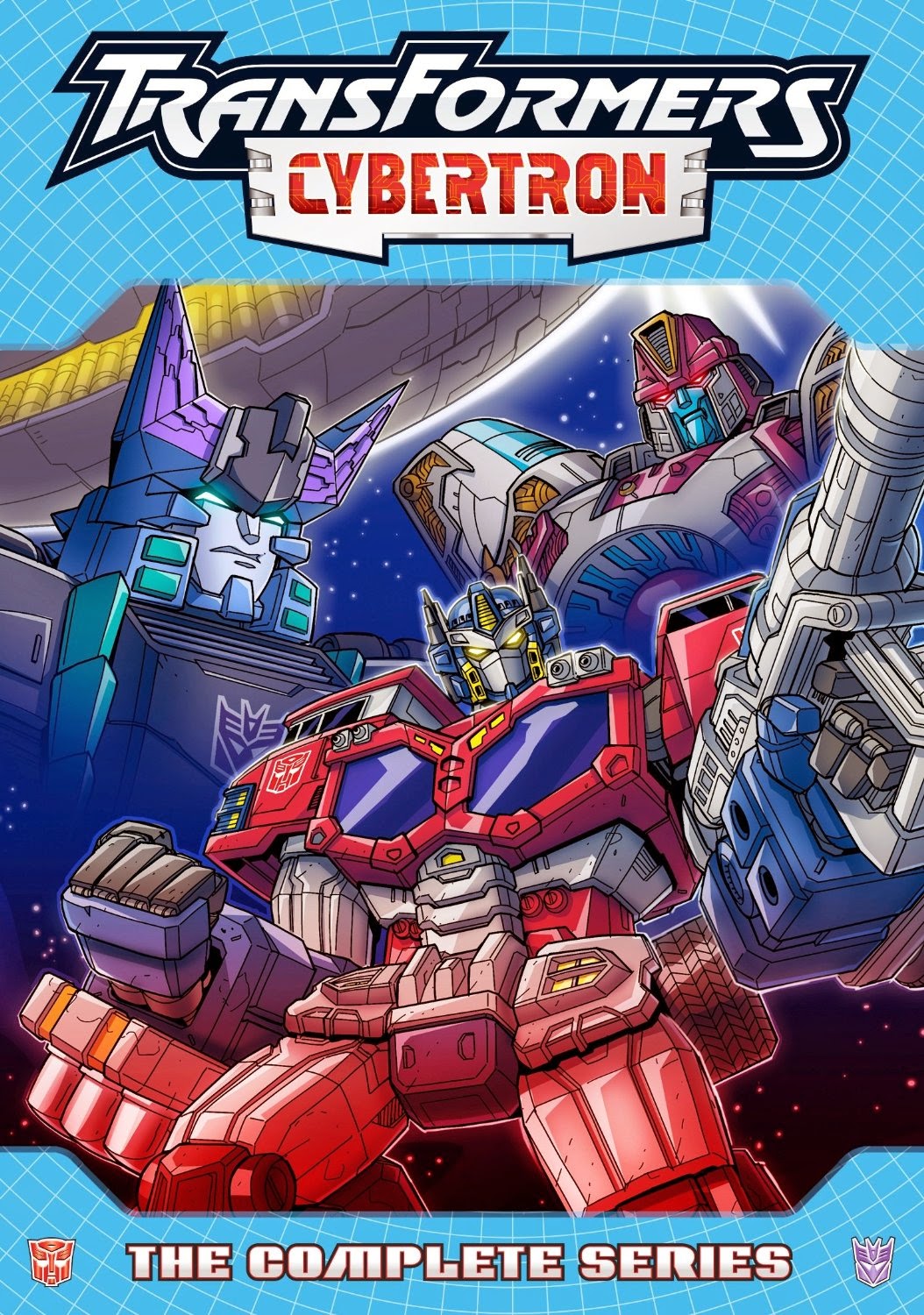 In 2005, Transformers fans were introduced to the animated series Transformers Cybertron, the third installment of the rare Unicron Trilogy – consisting of Armada, Energon and Cybertron. Unicron has been defeated, but his destruction has created a black hole, which is threatening the Autobots’ home world of Cybertron. It’s up to Optimus Prime, his team of heroic Autobots and their new human friends — Coby, Lori and Bud — to secure the four mystical Cyber Planet Keys, in order to destroy the black hole. Unfortunately, Megatron and the Decepticons are always lurking. And if the Cyber Planet Keys fall into their hands, it could mean the end of life as we know it. The race is on!

In my house, when the guys are in charge of the TV, you can guarantee that there is some action going on.  Little man loves to watch anything with the Transformers, and Chefy is right there with him.  I will admit that I occasionally watch too, but it is their bonding time, so I try to butt out.  We were recently given the opportunuity to review Transformers Cybertron:  The Complete Series, and both my guys were very happy.  This 7-DVD set gave them hours of viewing enjoyment and bonding time.  One thing I really enjoy is that they are trying to save the planet.  It gave Little Man such ideas.  He was role-playing for days coming up with ideas of his own.  (I had to burst his bubble when I ruled out eliminating broccoli as a way to close the black hole.)

Do you have someone in your house who is a Transformers fan?  If you do, this is a great gift idea for them.  They get every episode in this set, so they can go back and watch their favorite ones over and over.  Two big thumbs up from the men in my house!

One lucky Shelly's Bits and Pieces reader will WIN their own copy of Transformers Cybertron: The Complete Series!  Simply enter on the rafflecopter form below.

a Rafflecopter giveaway
Disclosure:  No monetary compensation was received for this review.  A review copy was provided free of charge to facilitate my honest review.  Receiving the copy did in no way influence my opinion of this DVD.
By Shelly Leatham at December 12, 2014

Bumble bee is the favorite transformer and I would be given it to the family for a xmas day movie to enjoy :)

i would give it to my nephew!

I gic=ve it to my great nephew, he just named his new fish Optimus proime

give it to my son

I would give this to my nephew if I won. Optimus Prime is our family's favorite. BWallace1980(at)hotmail(d0t)com

I'd give this to my sons. they love transformers.