Disclosure:  I received a free copy of this DVD to facilitate my honest and unbiased review. 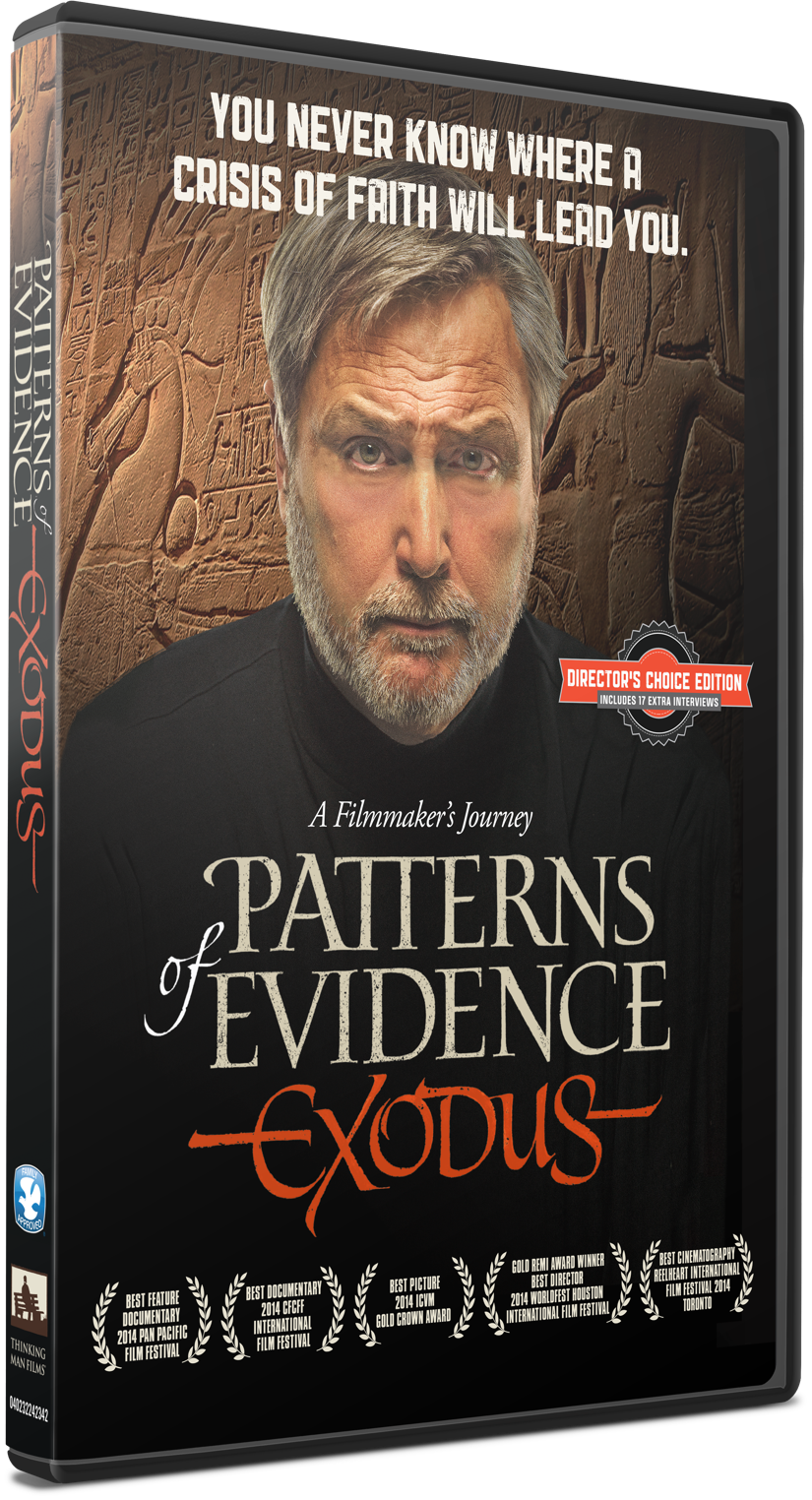 About the author/filmmaker/producer
Tim Mahoney founded Mahoney Media Group, Inc. (MMG) in 1989. MMG focused its business on television and video production for regional and national companies. In 2014 Tim founded Thinking Man Films & Media as an international documentary & publishing company with a focus on education and the Bible. Tim produced numerous productions for Christian organizations including the Billy Graham Association, World Wide Pictures, and Compassion International. Tim also served as the President of the board for the International Christian Visual Media Association (ICVM). Tim’s first full feature documentary film, “PATTERNS OF EVIDENCE: THE EXODUS”, released in January 2015. The film took 12 years to develop and takes a scientific approach to investigate the events of the biblical Exodus. The overall vision for his film company is to explore “patterns of evidence” that support the biblical narrative and engages the world in a conversation. The film takes a balanced approach and leaves the audience to decide for themselves if the Bible is real history or myth.
About the film

Our Thoughts:
All my life, I have been involved in church. My papa was a lay minister and my daddy was a preacher, so I have had a greater Biblical education than a lot of people. I was excited to see this DVD to find out what it had to say. We were very pleased to finally see the facts being shown that matched the Bible. In an age where the Biblical facts are being challenged, it was wonderful to see the truth brought to light. I feel that Patterns of Evidence Exodus is a must see for all people, not just Christians. It is informative and the finds are down right exciting to see. We are very blessed to have reviewed this DVD.

You can purchase this DVD through this link: https://store.patternsofevidence.com/collections/movies

Thank you for your great review of our film. We appreciate it and glad you enjoyed it- along with some of your readers too hopefully!
We wanted to let you know about our 'Thinker Updates' since you are a Biblical enthusiast. They include fascinating research & finds with new evidence related to the Bible, plus more . We typically send them out once a week and then archive the blogs for reference & pleasure reading. You can sign up here to become a 'Thinker' http://patternsofevidence.com/blog/2016/01/01/sign-up-for-thinker-updates/