It's Never To Late To Feel Financially Secure! 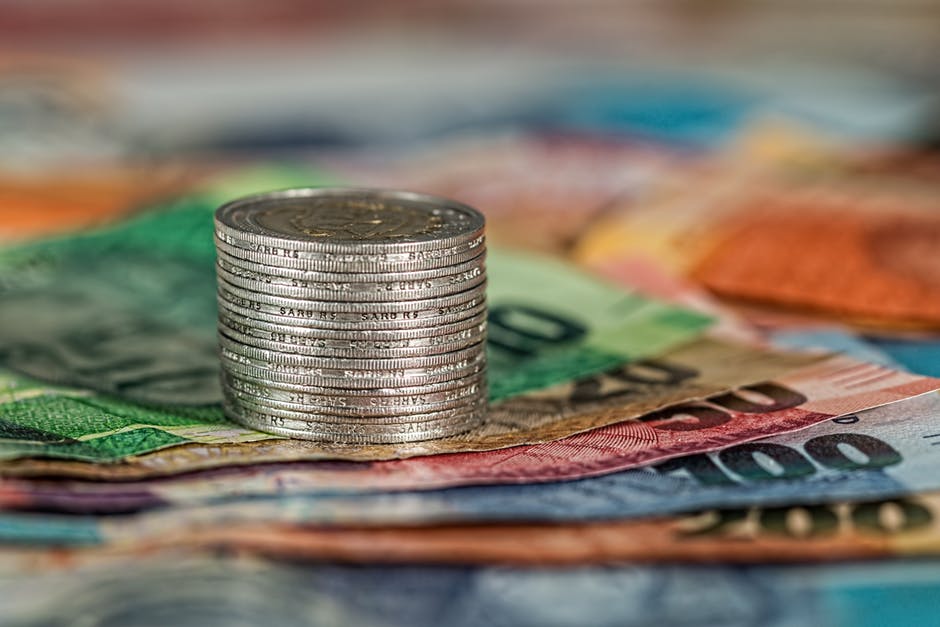 Money is almost certainly one of the most common causes of anxiety for the vast majority of people in the modern era. Whether you like it or not, there are few things in life that you can do without money coming into play in some way. Even if you want to do something that doesn't technically cost anything, like something as simple as spending the day at the beach with your family, you're still going to have to take time off work which will impact your income. When faced with situations like that it's understandable that many people are so worried about their finances. Not only that but a lot of people find themselves in some kind of financial trouble which can often make them feel as though they're going to be stuck like that forever. However, no matter how desperate your financial situation may seem, they're never a lost cause. Here are a couple of things that you can do in order to pull yourself out of any financial difficulty.

Debt is one of the scariest words in the English language for a lot of people, and it's the kind of thing that can make it feel impossible to fix your financial situation. However, there are things that you can do in order to make your debts more manageable. One of the best is to consolidate them with a single loan that reduces your debts down to a single, more manageable payment. Of course, if you're in debt then your credit score may well not be in the best possible shape. Luckily there are plenty of companies that offer personal loans in order to help with just these situations. Of course, if you're using a loan to cover your debts, just make sure that you can actually afford the repayments. Otherwise, you're going to end up starting the cycle all over again.

One thing that far too many people simply refuse to face up to is the fact that most of us are simply spending way too much money on a regular basis. You might think that because you are disciplined about ignoring large and expensive purchases that you're frugal with your money but it's actually the smaller purchases that make the biggest difference. A little bit of money here and there might not seem like much but that can add up incredibly quickly, and before you know, those small purchases can lead you to spend more than you can actually afford and your bank balance is going to end up suffering for it. Shopping at places like Better Day Store can be incredibly helpful. However, it’s a good idea to keep a close eye on every single purchase that you make, no matter how small.

A lot of people tend to make the mistake of hiding their heads in the sand when confronted with financial difficulty in order to avoid having to think about it too much. However, that's by far the worst thing that you can do. Make sure that, no matter how scary your financial situation might be, you confront it head-on rather than trying to ignore it.
By Shelly Leatham at July 03, 2018

Thanks for sharing this , i was looking for a good article on creating good website design,it will help me to understand the whole criteria easily.