The Need For Hope In A World Gone Crazy, And Some Preparation

Do you know the saying: “expect the best, prepare for the worst”? In a world where nationalism is on the rise, the internet seems to be solely focused on selling your data to companies, where some even suggest we are living in a “post-truth” era, it might seem easier just to give up and despair. You don’t even have to go far to be confronted with the worst of humanity and existential threats that are looming over humankind. It’s people denying climate change when clearly the planet’s weather has become more erratic. It’s seeing politicians choosing for business and the wealthy, while the middle class gets decimated and the gap between the haves and have-nots keeps getting bigger. It’s everything you would consider just and fair, being hollowed out bit by bit. 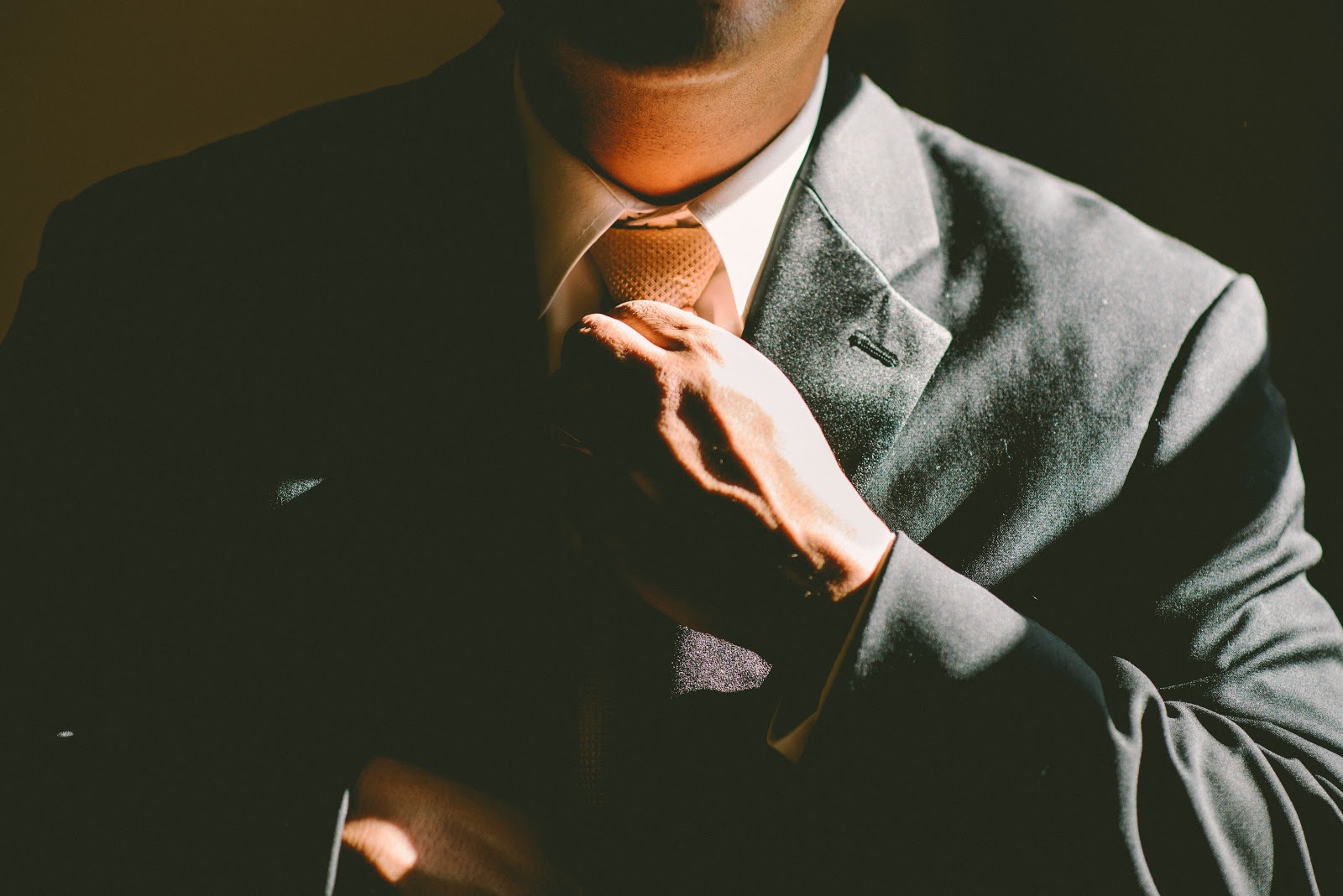 Photo by Ben Rosett on Unsplash

Now, you will have two options, either give up and let it all wash over you, or work through the pain. There is a lot to say for the power of hope in these examples. Hope is the belief that the circumstances will get better. It’s not just mere wishing, it’s an actual belief that things will turn out alright. It’s being faced with life-changing adversity but still knowing you will come out on the other side. It’s losing everything you hold dear at the age of 50 and still believe you can start all over again. It’s being told to have a life-altering disease, but still making the most of things.

But in the context of hope (or lack of), it’s not always about these tentpole events in life. It could also be just a lingering feeling. It could be the feeling of not mattering in the greater scheme of things. Think of people who go to work every day, clock in and out, but have been so disconnected from things because of a sense of futility. It could also just be the prospect of better things to come, such as a promotion. And hope or lack of has real-life impact. In a study of mechanical and electrical engineers at a Fortune 100 tech company, the high-hope engineers, on average, missed less than three days of work in twelve months.  The low-hope engineers missed, on average, more than ten days of work in that same period of time.

So hope plays a role when we are faced with significant setbacks in life, or it can be a lingering sense of being stuck somewhere. When dealing with adversity or the sense of “being stuck,” you can see people fall into two basic categories. One is the category of psychological victims. These individuals are passive, pessimistic, and look to the past. They ask, "Who will help me?" They despair and are all consumed by their loss, refusing to help themselves. The other category is one of the psychological survivors. These people are active, optimistic, and look to the future. They ask, "How can I help myself?" They grieve, which is healthy, but they continue to persevere and fight.

If you would apply this to yourself, when facing adversity, you should try to avoid being pushed into the victim role and switch your mindset to surviving. Some people would call this a fight or flight mechanic. If you see other dealing with adversity, let them grief, but also try to help them on their way again. The key to switching from victim to survivor is understanding that the initial step is the hardest one. When in a victim mindset, it will be harder to see silver linings, and when you are in a survivor mindset, you will automatically grasp at any opportunity to see glimmers of hope. This is a way is the hardest and most fascinating thing about a hope, how the momentum of hope accelerates people in, well, being more hopeful.

The positive physiological effects of hope are well-documented, most eloquently in Jerome Groopman's "The Anatomy of Hope," where he writes: “Belief and expectation -- the key elements of hope -- can block pain by releasing the brain's endorphins and enkephalins, mimicking the effects of morphine. In some cases, hope can also have important effects on fundamental physiological processes like respiration, circulation, and motor function.”

Groopman's research showed that during the course of illness, belief and expectation (two mental states associated with hope) have an impact on the nervous system which, in turn, sets off a chain reaction that makes improvement and recovery more likely. This process, he points out, is fundamental to the widely accepted "placebo effect," which is created by a hopeful outlook.

And as great hope is, it can’t be the only thing you rely on. There is no harm in preparing for the worst. This could mean having the right insurances in place, making you sure have savings or have a wrongful death attorneys at your service if the situation calls for it. It’s like general “Mad Dog” Mattis legendary quote on meeting new people: “be polite, professional, but have a plan to kill everybody you meet.” Of course, the context is a military one, but the sentiment is one that extends to regular life as well. Expect a positive attitude from everyone, but be prepared for the worst.

It’s hoping for a promotion at work, but also having alternatives if that doesn’t happen. It’s making sure the bills are paid before you go on a spending spree. It’s organizing a BBQ as the weather forecast is looking good, but have a plan B if the heavens open up. It’s fighting the good fight against climate change, but not be disheartened when you can’t change people’s minds. It’s trying to follow your dreams, persists but also know you can evolve if things don’t pan out.

And that’s where we are right now. It’s no longer the era of unlimited hope and the sky being the limit. It’s also not the time of doom and gloom. Being faced with existential threats, the disappearance of the middle ground and the public discussion being held from the extreme wings, the only way through is to keep the hope, but also don’t get taken for a fool.


Thanks for sharing valuable content. If you face any problem regarding Contact Microsoft Technical Support, directly call on our helpline number 1-888-410-9071

Thanks for sharing this amazing information it will be really helpful for me.
I like all your post and I bookmark your website to see your latest post.
Such an amazing blog.
Point Of Sale with Stock Management System