The Perfect Foods For Festive Parties

And there’s no occasion more fruitful when it comes to food than a party, and Christmas is all about keeping the festive spirit alive!

No matter where you’re going this Christmas, whether you’re staying at home or heading abroad, there’s going to be a festive party of two nearby that you’ll love to attend! And because of those endless partying possibilities, here are some of the best foods to layout on the spread, to keep your guests thinking of Christmas as they dance and carol the night away. 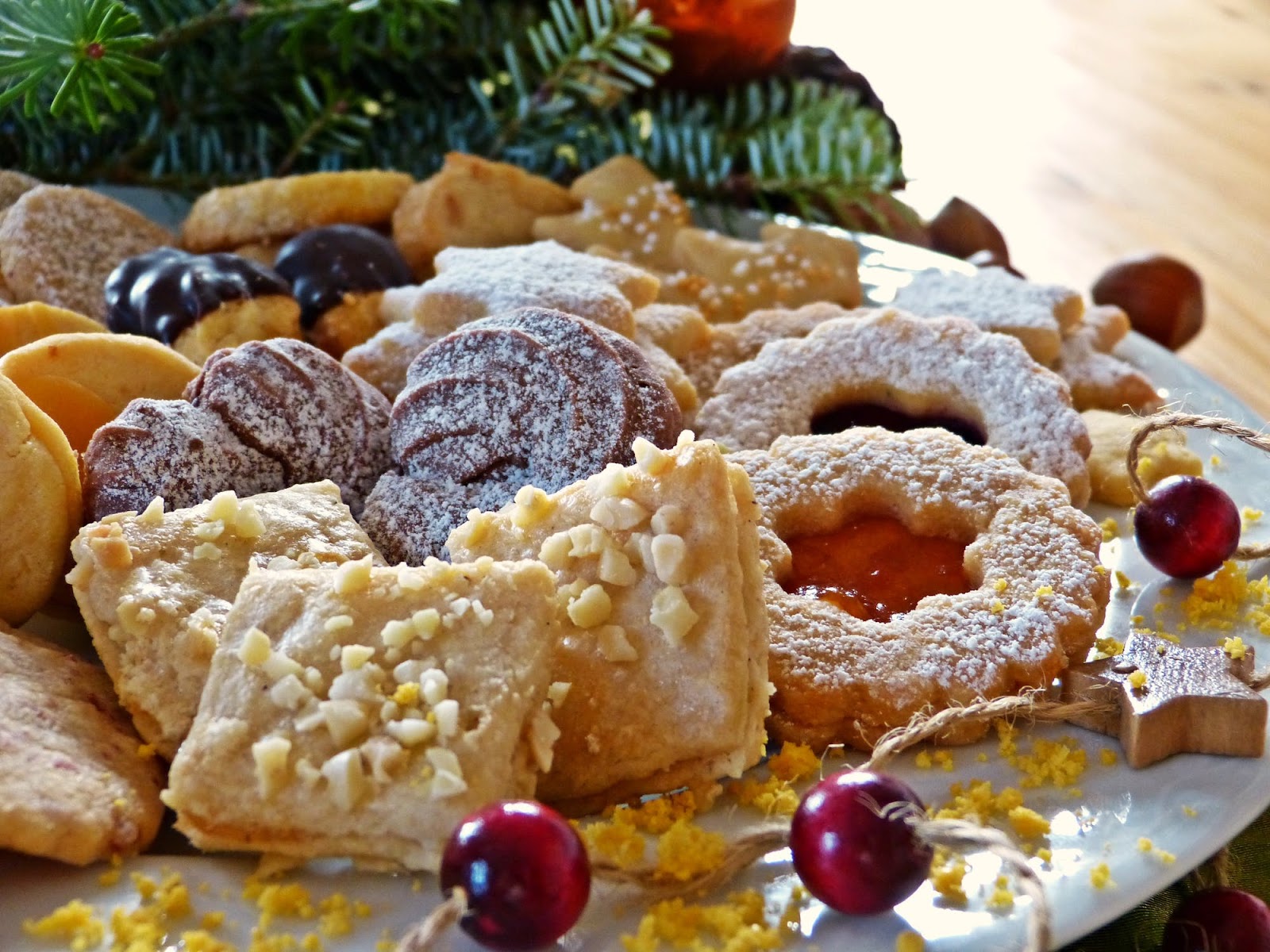 So it might not be a food, but it’s definitely part of the food and drink spread that’s commonly laid out at festive parties. It’s a staple of the season, after all, and your party just wouldn’t be complete without a batch! Especially if it’s below freezing in terms of cold outside!

But any old flagon of wine isn’t going to cut it here; there’s a long history behind it, dating back to the Romans. And considering such a great amount of trial and error, red wines seem to be the common favorite amongst the people who like to drink the stuff. So, if you’re in need of a mulled wine recipe, look no further: we’ve got a perfect one for you right here.

Not everyone likes them, do they? But if you do, and you’ve got a friend coming to the party who does too, you’re going to chow down on them for all you’re worth. And seeing as they’re not too hard to make, you can whip them up in just a few minutes, and be able to feed a whole village with the product by the time you’re done. Now isn’t that in the Christmas spirit?!

But don’t just stop at the mince pies! Make sure you’ve got something to pair them with too - whilst you’re at it, check out this whipped cream recipe, because the two pair, as well as gloves and hands, do during the winter period.

They’re a favorite at all kinds of parties, thanks to being colorful and tasty little hits of flavor. But come Christmas time? They’re unmissable for when a party rolls around! Of course, they can be very tricky to make, especially if you’re never tried your hand at it before, and that’s what makes them quite pricey if you decide to just go out and buy instead.

However, if you are a first-timer, follow this rather quick macaroon recipe. It’ll get you to grips with the basics of making these biscuits, and if you’ve got some spare time on your hands, make two or three batches to really learn the craft. If you bring them along to a party, you’re definitely going to be the favorite person of the night!

The ‘beginning with m’ naming convention over, this last hit of flavor will work great for any festive party you hold or attend in the upcoming season! Christmas canapés can be of the sweet or savory variety, and depending on the kind of tooth you have, make as many of each as you like.

No matter what ingredients you’ve currently got in the house, there’s a good chance you’ve got the makings of a good Christmas canapé recipe all ready to go. Got some cheese in the fridge? Perfect. Got a bit of cauliflower in the bottom drawer? Even better. Or maybe you’ve got some frozen cranberries leftover from the summer? Put them to good use here!

There are a lot of foods you can layout at a festive party, but some are going to work better than others. If you're really trying to set the atmosphere, make sure you follow recipes like the ones we’ve listed above! The amount of effort you put in here will be paid back tenfold by anyone who comes along to your party, so there is no love lost here!

Great suggestions for holiday parties! I especially like the Christmas Canapés!

very nice Mariah carey all i want for christmas is you