How You Can Make More Of Your Career As A Doctor 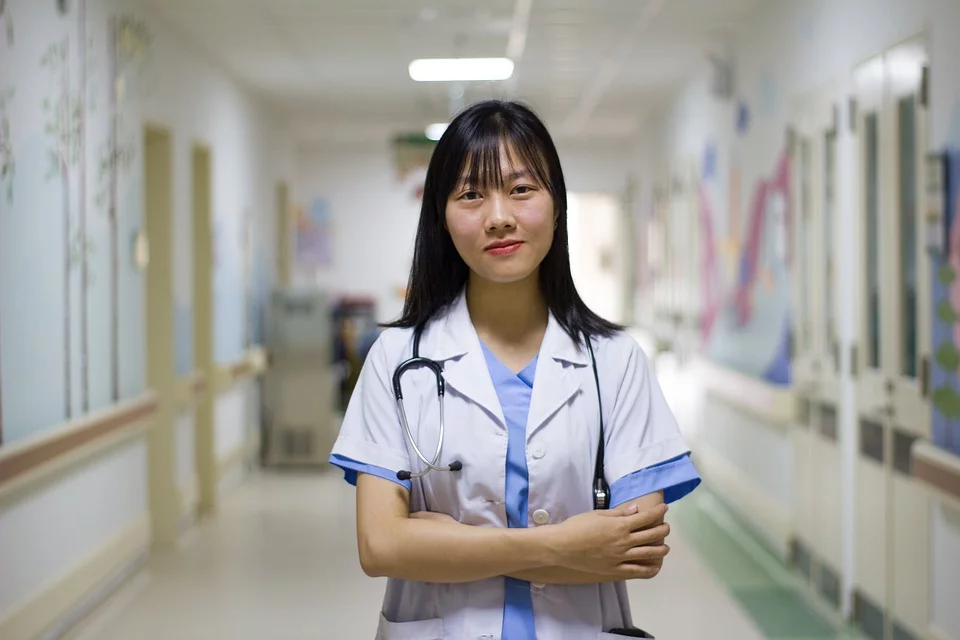 You might think that doctors earn enough as it is. But when you factor in the expense of training, the pay has to be high. Otherwise, it’s just not worth going to the effort.

Doctors, though, like most people, are always on the lookout for ways to improve their lives. If there’s an opportunity to make a little more money, then they’ll take it. After all, their salary is proportionate to the value that they provide clients. The better they do, the more they get paid.

Are you a doctor? Do you want to earn more? Here’s the rundown for what to do.

Migrate To A Different Country

If you’re searching for your next job as a family doctor, you might want to consider moving to a different country. Where you work can have a massive impact on how much you eventually earn.

Top of the list of destinations should be the small northern European country of Denmark. Doctors here earn a staggering $180,000 a year. The US isn’t far behind at $150,000. And places like Luxembourg and Iceland pay well too.

In some countries, though, the pay is surprisingly low. In Hungary, the average doctor earns around $22,000. In Mexico, it’s $25,000. Where you work, therefore, can have a tremendous impact on your earnings potential. No two countries are the same. 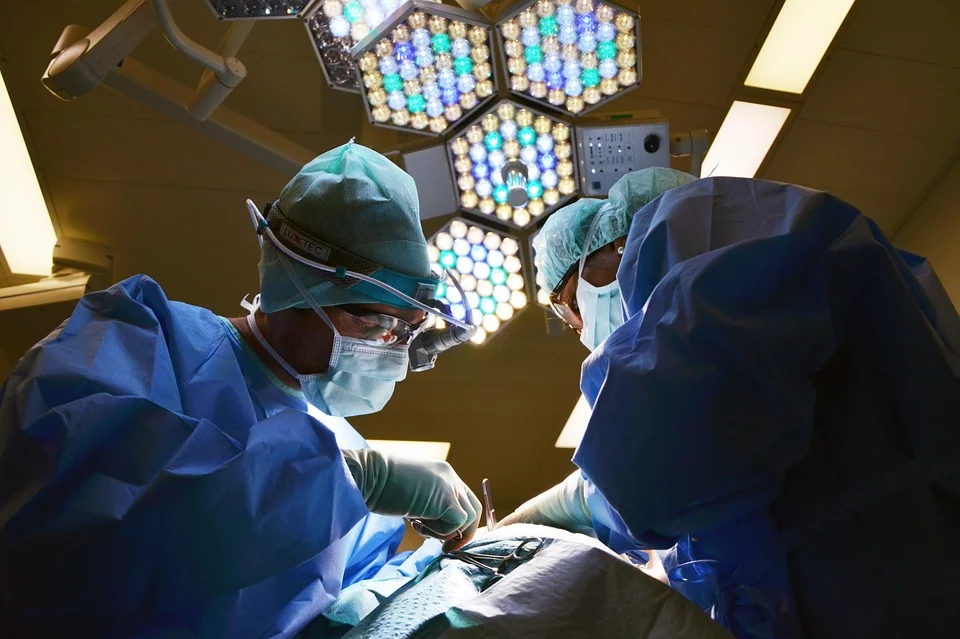 When it comes to salary, some specialties are in much higher demand than others. Cardiology, for instance, is a hot area right now - and has been for many years. Pediatrics, on the other hand, is less in-demand.

The level of pay in some specialties is genuinely staggering. A doctor going into orthopedics today can expect to earn an average of $405,000 per year. Radiology will net you $349,000 per annum or more, both of which are more than twice the median earnings of regular physicians.

It’s a similar story in places like the UK. Doctors get a six-figure salary from the NHS and can then earn another six-figure wage privately on top of that.

The evidence on whether locum shifts can increase your pay is mixed.

On the upside, these shifts typically pay two to three times as much per hour as regular rates. People who do this sort of work, therefore, can sometimes see their weekly earnings go up by as much as 50 percent per week - that’s a significant pay rise.

But, as with anything like this, there are caveats.

Locum shifts, for instance, probably aren’t a good idea for doctors in training. The reason for this is that they cut into learning time. You might earn more today, but you could reduce your lifetime earnings if you don’t invest them in training right now. 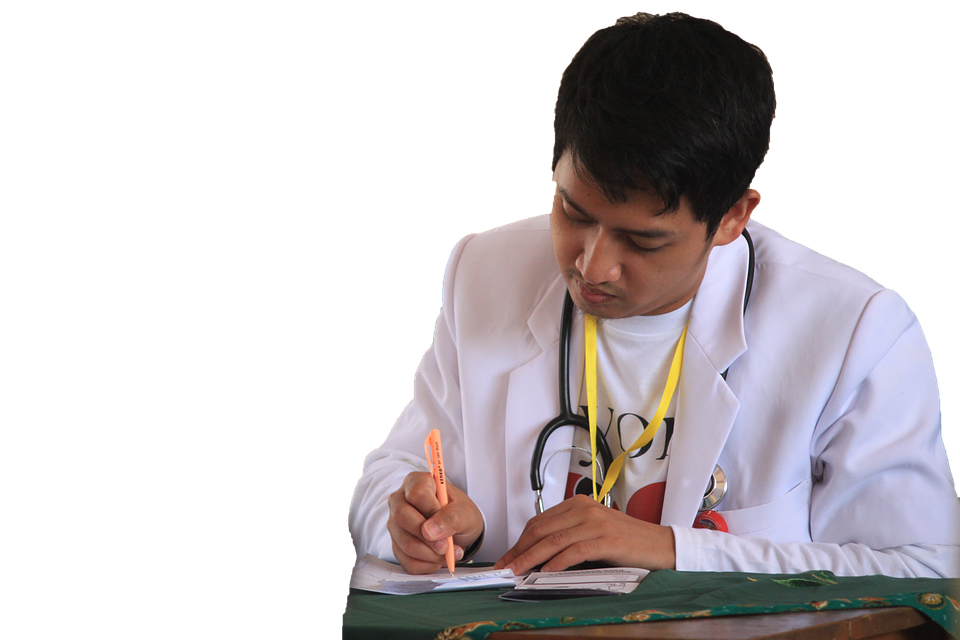 Locum shifts might also hurt your overall career progression or delay your ability to move on from being a junior doctor. You could get paid double or triple your regular rate, but that’s not much use if it is at the expense of getting to a higher pay grade.
By Shelly Leatham at March 11, 2020

Doctors are really the first line against fear.
Liposuccion Tunisie

This blog really explains the intricacies of the medical profession behind the scenes. Nice job!

We definitely need a lot more doctors lately. I have relatives who are physician assistants and that is a wonderful useful career also.